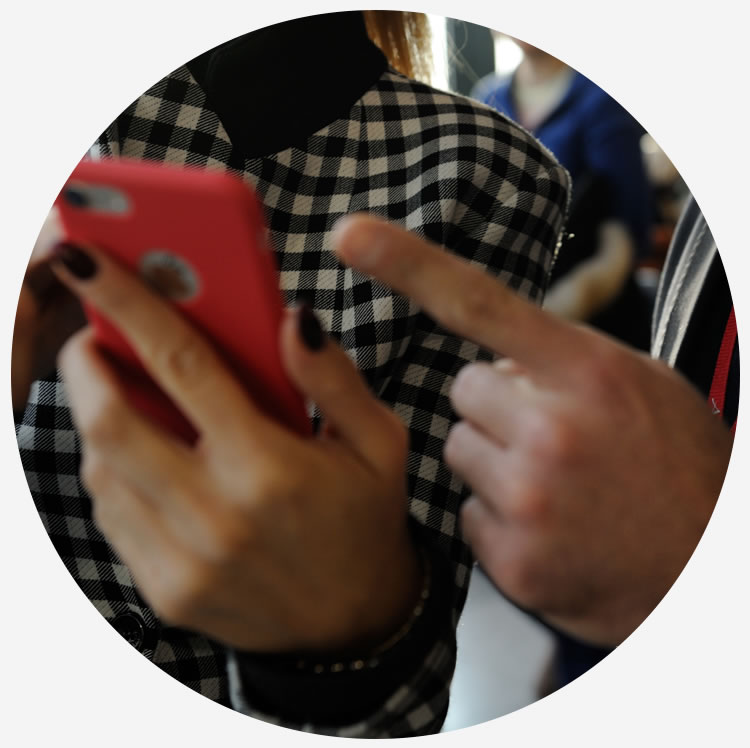 Do you wish to report a problem?

Have you encountered a problem or has there been an inconvenience? If there has been a disruption, such as a flight delay or other inconvenience, you can contact us or send us your complaint. We will follow the process step by step providing you with timely feedback and maximum assistance.
The reports from our customers will help us to improve our service.

You can file a complaint:

In the event of denied boarding, cancellation of a flight or a long delay, the Carrier is committed towards its Passengers in compliance with the provisions of Regulation (EC) 261/2004 of the European Parliament and of the Council of 11 February 2004, its subsequent amendments and interpretations as well as national regulations.

In order to ensure the correct handling of the complaint, the Passenger’s cooperation is necessary; to this end, the Passenger shall be required to provide documentation certifying the purchase of the airline ticket, as well as documents proving check-in and boarding procedures (boarding pass).

The complaint handling will take place directly with the Passenger within 6 (six) weeks from the date of receipt of the complaint. In view of the above, in case of complaints and/or warnings received from the Passenger’s lawyers, attorneys or other representatives, these will not be handled.

Where the proposal for settlement of the dispute is not accepted by the Passenger, in the event of a potential conflict, the Carrier prefers to refer to Alternative Dispute Resolution (ADR) procedures to be activated by entities established under the ADR Directive and undertakes to participate where they are effectively carried out.

The Parties hereby agree that ADR procedures are in any case a prerequisite for the commencement of proceedings. If the ticket was purchased online, passengers can also settle disputes through an online dispute resolution (ODR) platform, under art. 14 reg 524/2013 (ODR regulation), which can be accessed through the following link.

Details of the rights recognised by the aforementioned regulation are available here Regulation (EC) 261/2004.

Excluding Italian public holidays. The telephone number is not a premium rate number.